Loving God and loving others all in His name!

In his 1896 work of fiction entitled “The Lowest Animal” Mark Twain writes,
In truth, man is incurably foolish. Simple things which the other animals easily learn,

he is incapable of learning. Among my experiments was this. In an hour I taught a cat and a dog to be friends. I put them in a cage. In another hour I taught them to be friends with a rabbit. In the course of two days I was able to add a fox, a goose, a squirrel, and some doves. Finally a monkey! They lived together in peace; even affectionately.

Next, in another cage I confined an Irish Catholic ..., and as soon as he seemed tame, I added a Scotch Presbyterian .... Next a Turk from Constantinople; a Greek Christian from Crete; an Armenian; a Methodist from the wilds of Arkansas; a Buddhist from China; a Brahman from Benares. Finally, a Salvation Army Colonel from Wapping. Then I stayed away two whole days. When I came back to note the results, the cage of Higher Animals was all right, but in the other there was but a chaos of gory odds and ends of turbans and fezzes and plaids and bones – not a specimen left alive. These Reasoning Animals had disagreed on a theological detail and carried the matter to a Higher Court.

Twain’s contempt reveals an obvious frustration and cynicism with organized religion. He would later write in his autobiographical dictation less than two years before his death in 1910 the follow- ing, “In religion and politics people's beliefs and convictions are in almost every case gotten at second-hand, and without examination, from authorities who have not themselves examined the questions at issue but have taken them at second-hand from other non-examiners, whose opinions about them were not worth a brass farthing.”

In over a hundred years, the witness of the church continues to suffer from the willingness of good Christian people to do harm to other brothers and sisters of the Christian faith, not to mention what we as Christians say and do to people who are non-Christians. We are willing, not so much to die for our Christian conviction, as much as we are willing to kill for it. All of this seems quite peculiar because Jesus taught us to “love the Lord our God” and to “love our neighbor as ourselves.” Yes, Jesus even taught us to love our enemy which has proven most difficult in every age. The apostle Paul writes, “Now I appeal to you, brothers and sisters, by the name of our Lord Jesus Christ, that all of you be in agreement and that there be no divisions among you, but that you be united in the same mind and the same purpose.” Paul experienced in the first century what we experience too often today, a willingness to choose sides and see one another as the opposition. Let us grow together with a vision for the coming year of loving God and loving others all in His name!

Joy for the Journey, Jay 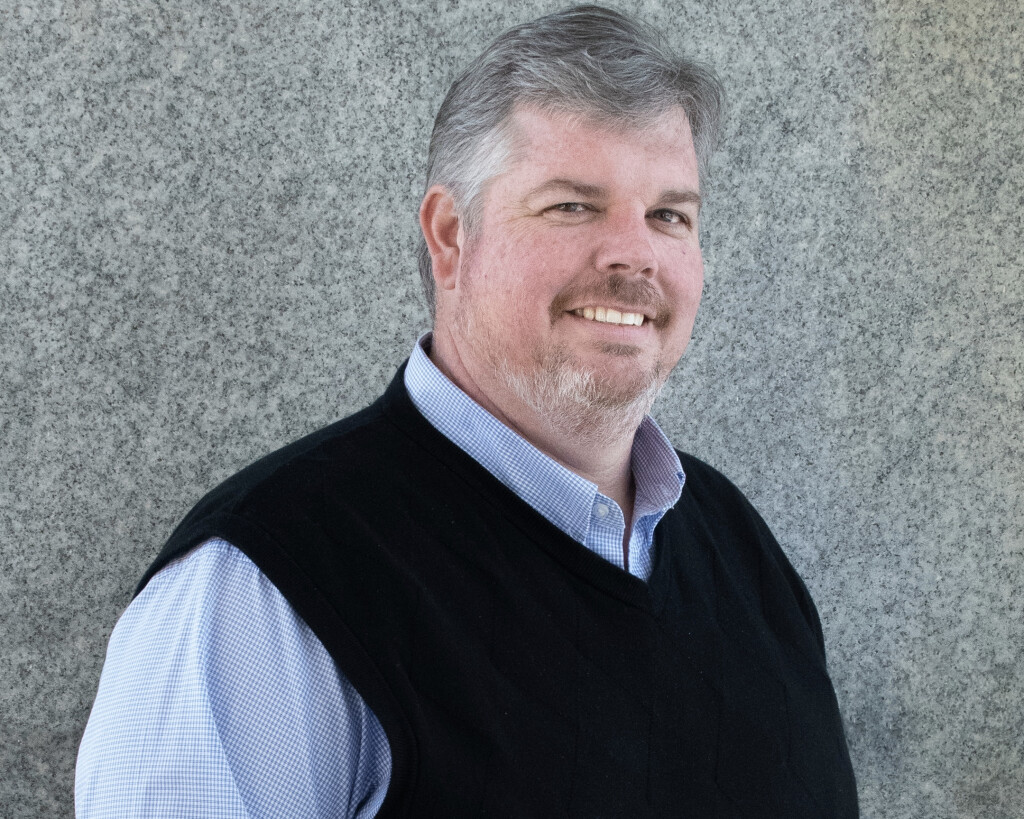 Jay is in his 25th year of ministry in the local church having served congregations both in Georgia and North Carolina. A native of Macon, Georgia, Jay is a graduate of Mercer University (BA in Christianity and English) and The Duke Divinity School (MDIV). Jay enjoys all aspects of ministry and is particularly passionate about building relationships, helping people to grow in their faith and sharing God’s love through involvement in our community. Jay and his wife Marsha, a financial analyst with Renfro, have three children, Morgan, Marleigh and Mercer. Jay enjoys reading, the outdoors, grilling, travel and all sports. He is particularly passionate about being with family, numismatics, anything "vintage" and adding to his collection of memories and friends.  Contact Jay at Jay@fbcmountairy.org. 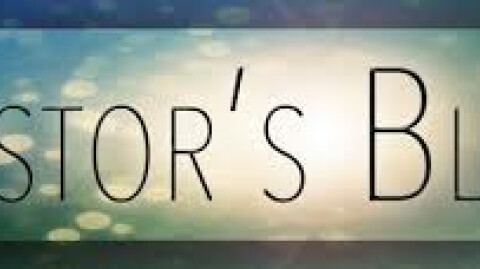 What are the big rocks of your life?